My paper “Building the nation at school: Spain’s tables turned” can be downloaded here.
This paper examines the way in which rising nationalisms in the process of constructing new nations or reconstructing past ones make use of the school institution, processes and agents. The case of Spain is examined, namely that of Catalan, Basque and Galician nationalisms, to show the evidence that new or secessionist nationalisms happen to be as manipulative as the old or unionist Spanish one. This appears clearly in the enforcement of differential languages as unique school languages, the manipulation of geography and history or the use and abuse of nationalist symbols. Finally, I try to explain how and why in this process there is a collusion of interest among nationalist forces and the teaching profession.
Keywords: nation, nationalism, nation building, Spain, teaching language, curriculum content, teachers
————-
In The Politics of Education: Challenging Multiculturalism, edited by Christos Kassimeris, Marios Vryonides, Published 19th September 2011 by Routledge – 190 pages. Series: Routledge Research in Education
Education is a thoroughly political enterprise. The process of determining the purpose of education has always been highly controversial. It has resulted in disputes that have not only divided people philosophically, but also on the basis of religion, region, class, race, and ethnicity. As a result, education provides us with a spectacular arena in which to explore the tensions inherent in European and North American societies, as well as an understanding of how current politics shape education policy.
This book focuses on the politics of education, relating to the formation of national identities as affected by globalization and multiculturalism. It assesses the ways in which governance institutions, political ideologies and competing interests, both within and outside of the education community, influence the content, form, and functioning of education. As a collection of studies of the political aspects of education and educational policy-making, this book reaffirms that educational phenomena reflect and inevitably serve specific political agendas. Political scientists, sociologists and education scholars will find this to be an important and valuable text
Publicado por MFE a las 14:09 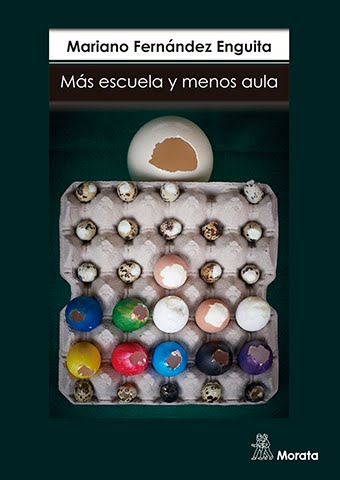 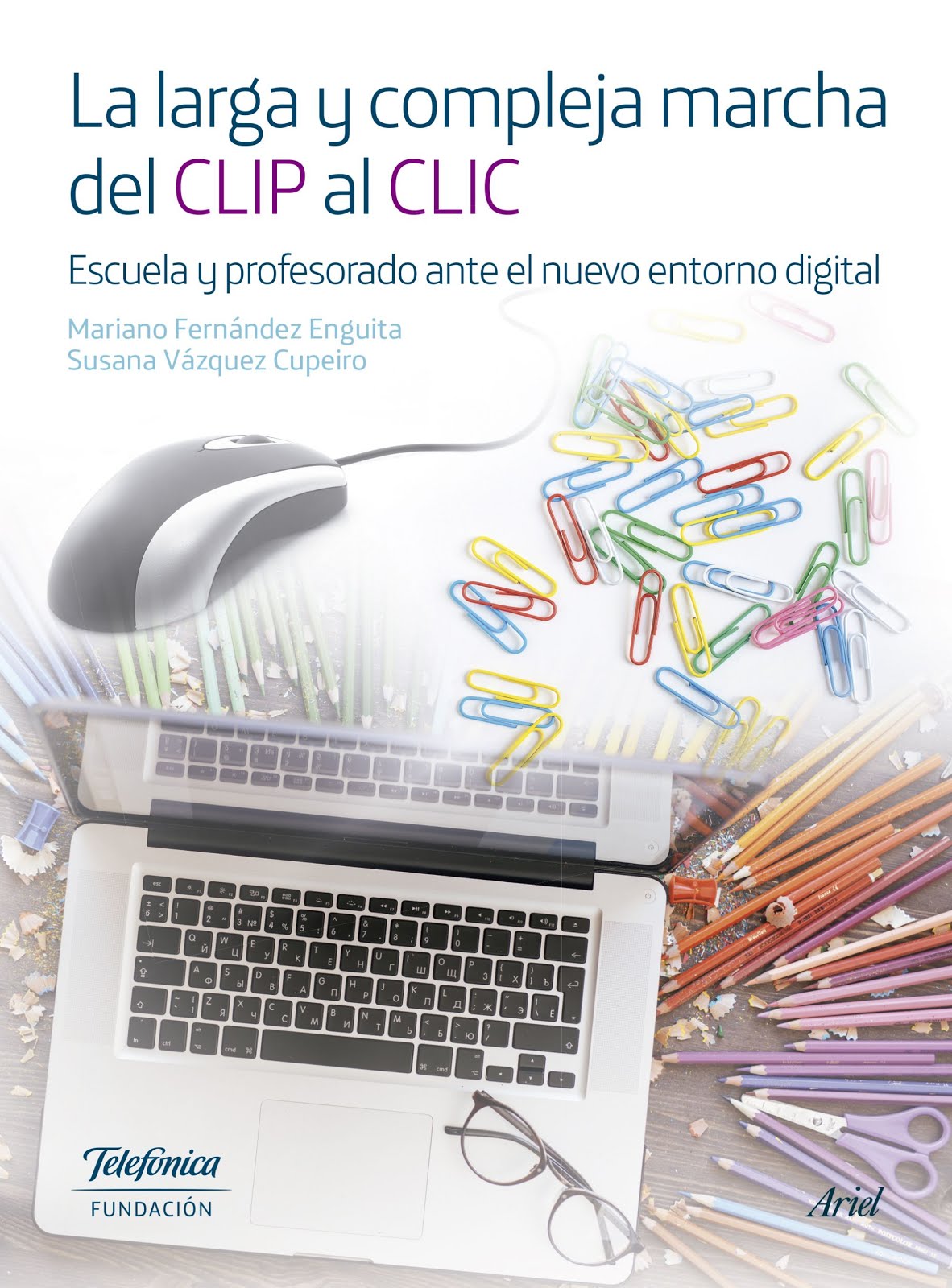 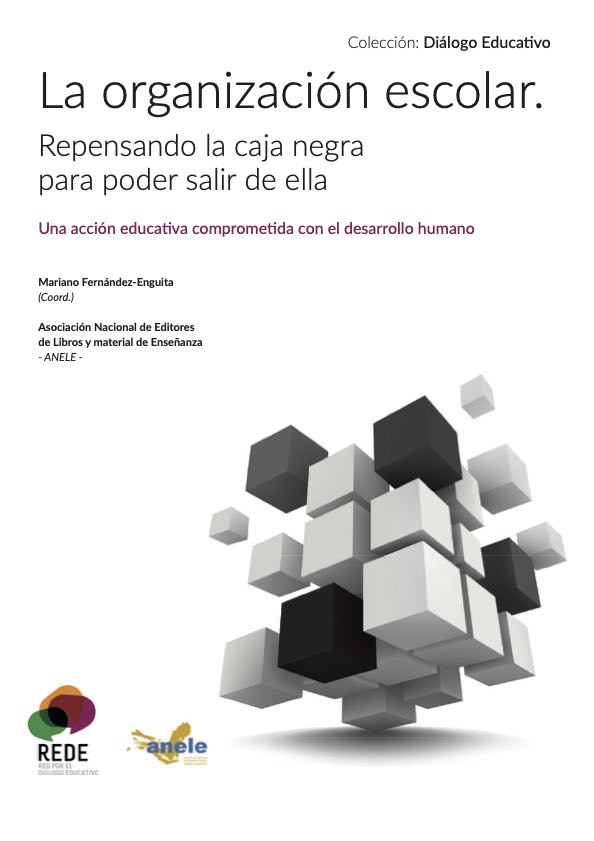 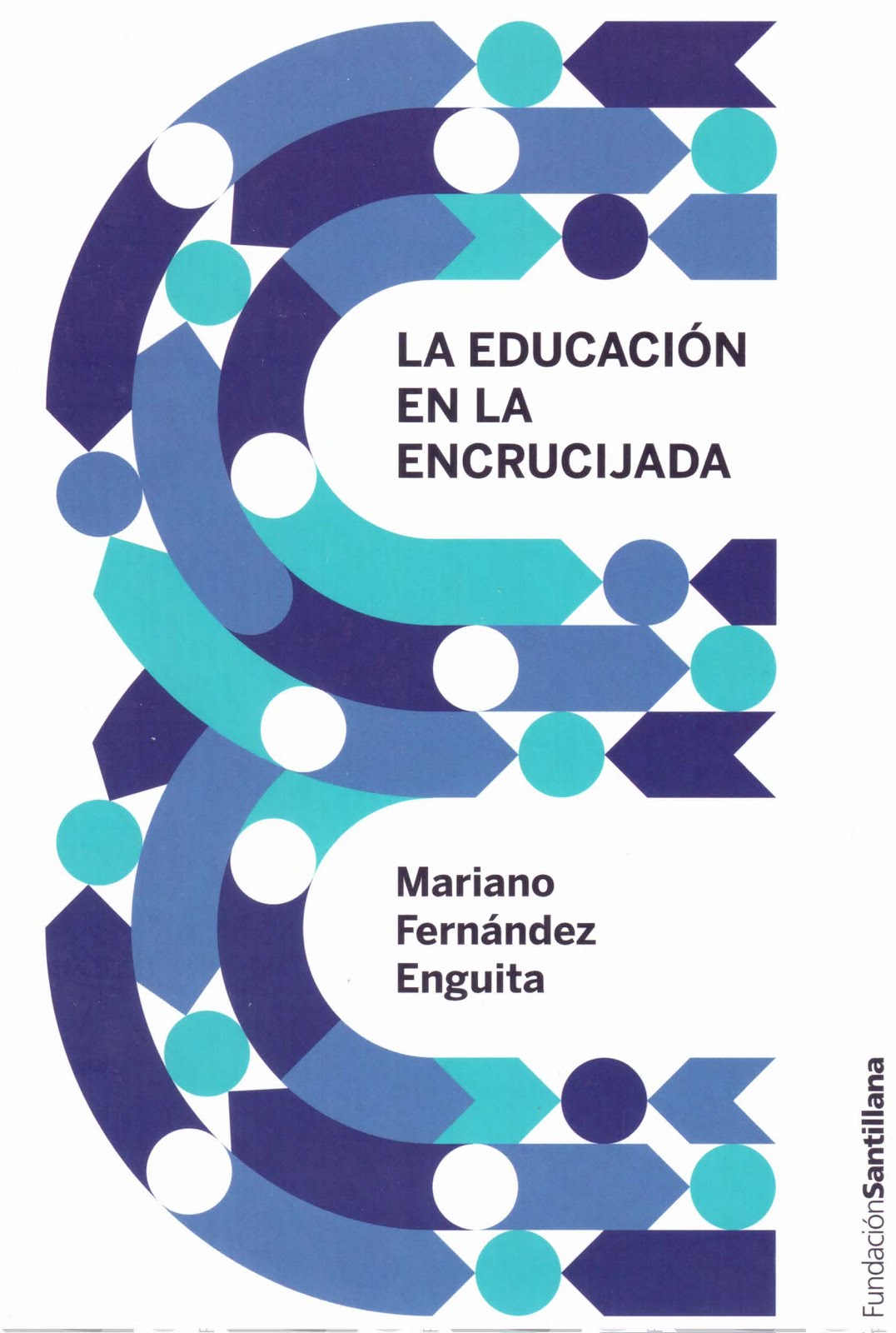